Bel-Air might’ve previously been an obscure reference to an obscure artist- one of many in the melting pot of personalities and styles that is the Chicago rap scene- but his new track with fellow Chicago artist Mick Jenkins shows how he pops out from the culture.

Mick has been around for a while, having dropped his mixtape Trees and Truths in 2013, his critically acclaimed tape The Water[s] in 2014, and an experimental solution of emotions and psychedelic sounds in his EP, Wave[s]. He, along with Chance, helped define Chicago rap the long way via their contributions to the culture and the fanbase, and paved the road for other underground Chicago artists like Saba Pivot, Alex Wiley, and Kembe X, amongst others, find their way in the convoluted industry.

Bel-Air comes through with a smooth, fluid track from Donato, a producer who’s spotlight was secured firmly by his sturdy presence on YouTube. Despite coming out of Connecticut, his contributions and stylistic fingerprints can be found on hip-hop production beats that echo Chicago beats, Southern Hip-Hop beats, and Trap beats.

Despite the smooth, and initially somber instrumentation, Bel-Air’s quick to point out the gritty parts of Chicago, an unfortunate facet of the culture which has helped shaped sometimes incorrect opinions of the area. He raps: 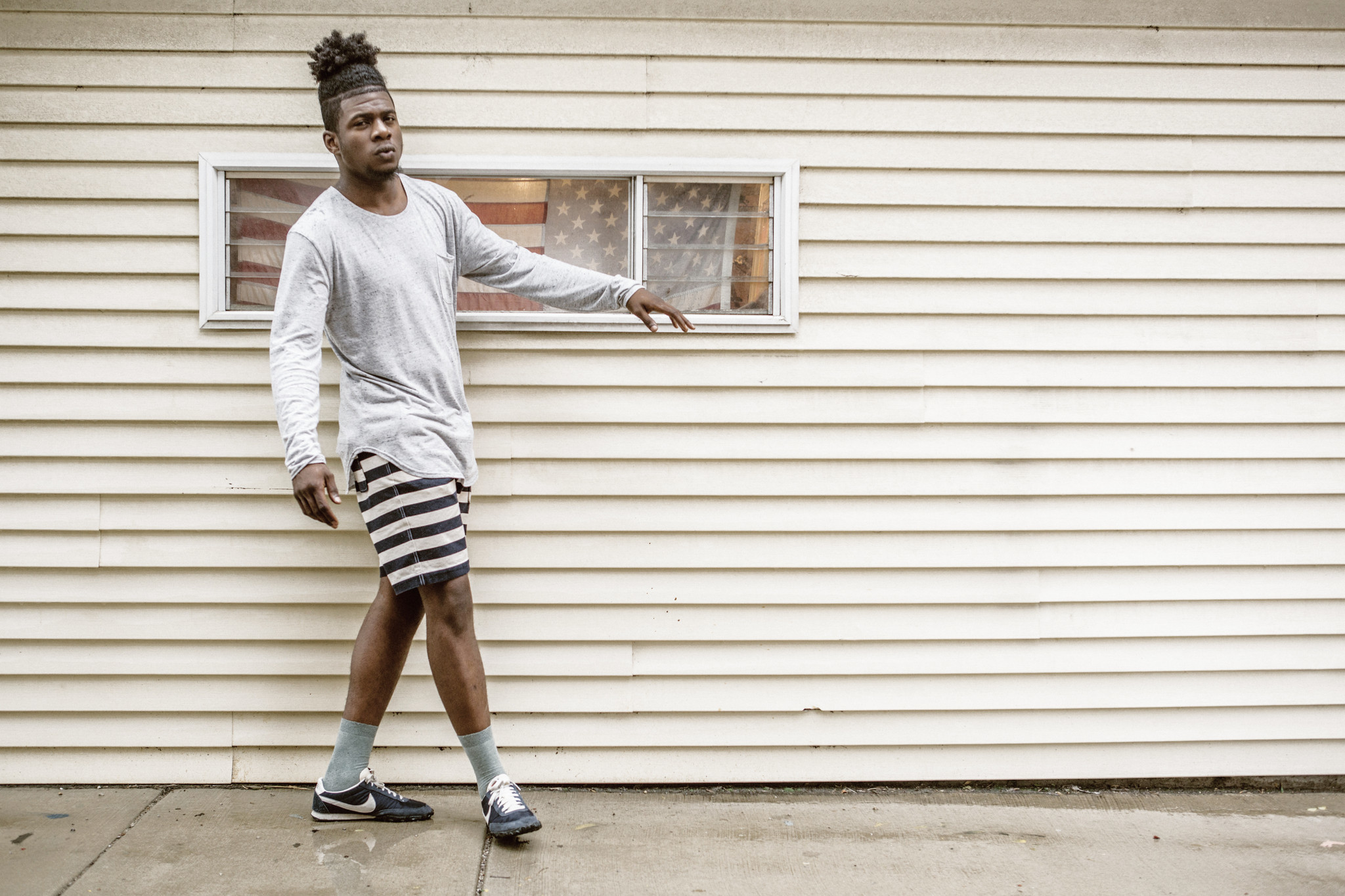 Mick Jenkins comes through with his characteristic strands of punchlines diluted with sociopolitical substances, a very active trend in all his discography thus far. Lines like: “We paced the ave, never traced the paths/Of n**gas littering hate, n**gas is really snakes/N**gas is really slithering, n**gas is really Snape” shows Mick’s cognizance of the toxicity in Southside Chicago, as well as other lower income areas in the US, and his knowledge of Harry Potter characters.

It’ll be of no surprise if Bel-Air continues to shine through in his environment by expanding his label and snatching up more star-studded artists in and outside of Chicago for more collaborations. You can listen to “Drive Slow” above, check out Bel-Air’s Twitter here, and visit Donato’s beat store here.

Editorial/Opinion Features
With All Due RESPECT.: 5 Songs You’ve Been Sleeping On (7/11)

Juicy J makes truly incredible videos, and today he’s back w/ a new one as he laces up as NBA star …

A new project from ATL's own Lil Gotit is otw! Since 2018, Gotit has introduced the world to the many …