Today, Zynga Inc. (Nasdaq: ZNGA), a global leader in interactive entertainment, announced that it has partnered with will.i.am and his i.am Angel Foundation as a launch donor for the American Dream GoFundMe initiative. With a mission of raising $5 million in contributions, these funds will be committed to unlocking STEAM (Science, Technology, Engineering, Arts and Math) education opportunities in America’s underserved communities.

Zynga contributed $250,000 to the i.am Foundation and this initiative from the company’s Social Impact Fund, a $25 million endowment fund. Established in June 2020, this fund was created to invest in educational and charitable causes related to diversity, equity and inclusion.

Zynga will also utilize the breadth of its channels and audiences to extend awareness for the campaign and encourage other individuals and entities to join. In the iconic hit game Words With Friends, ‘Dream’ will be the ‘word of the day’ on January 12, echoing the theme of the initiative. Throughout January and February, Zynga will release additional new content to drive awareness and action for the fundraiser through its social, blog and employee channels.

“We are honored to join the i.am Angel Foundation in their commitment to create opportunity and equity through education that incorporates STEAM skills. Through their efforts over the last 10 years, the i.am Angel Foundation has brought true impact to the lives of thousands of students,” said Krystal Bowen, Deputy General Counsel at Zynga and Chairperson of Black Zynga Union (BZU), an internal resource group for employees of color. “Now more than ever, companies need to provide the next generation with resources to succeed in a 21st century economy. We are proud to join forces with an organization that is truly making a difference in the community and in the lives of our youth.” 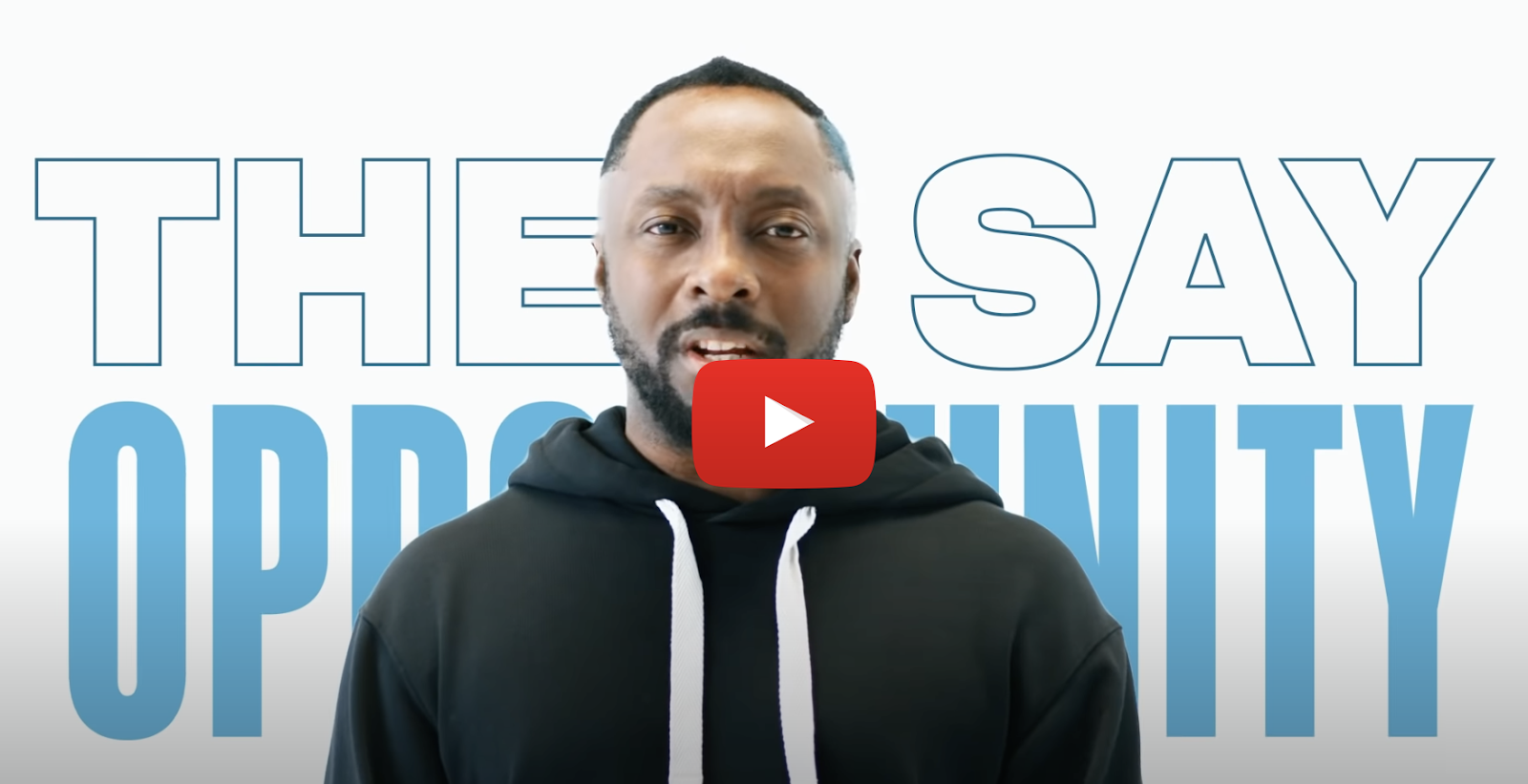 To kickoff the campaign, will.i.am has released his latest single, “American Dream”, which focuses on education as a social justice issue and the building block of economic equality. The single is the first song to be released to launch a GoFundMe campaign and is now available to stream via Apple Music.

“Turn around the nightmare of poverty and prison into the American Dream,” said will.i.am, founder of the i.am Angel Foundation. “We can do it with fair access to quality public education including STEAM skills that will give every student a career path and the opportunity to achieve true economic equality.”

Those wishing to contribute can do so at: https://www.gofundme.com/f/iamangel or text DREAM to 41411.

A new trading card brand, The Infinite, announces their launch. Created by one of the most notable and respected names …

On January 11th, 2013, Kendrick Johnson was found dead in his high school gymnasium rolled up in a gym mat. …

Stand Up To Cancer® (SU2C) announced today the launch of a new public service announcement (PSA) campaign, in collaboration with Academy, …