Grammy-nominated singer, songwriter and producer Victoria Monét returns today with a flirtatious new remix for fan & media favorite “Touch Me,” featuring powerhouse pop star Kehlani. The two deliver a magnetic exchange in their newly recorded version of Monet’s original song from her critically heralded 2020 independent project, JAGUAR. Following its release, “Touch Me” garnered love from Billboard, NPR, E!, Vice and more. JAGUAR, out now via Platoon, is a boundless and uncompromising artistic statement from Victoria that speaks volumes to female empowerment, sexual freedom, self expression.
On the remix, Monét shares: “This song is a very personal one. As artists, it’s special when we let the music document the details of real experiences and that’s what “Touch Me” does. I think it’s beautiful for so many reasons and I hope people can find their own reasons with every listen.”
Monét has been on a winning streak that started in late 2019 with the release of her self-love gym anthem “Ass Like That” which came with a killer 70s workout inspired video and in perfect time alongside four Grammy nominations. She wasted no time getting into 2020 sharing “Moment” with a breathtaking and immersive video shot in South Africa, followed by the sexy and straight forward  “Dive.” Just ahead of the JAGUAR’s release, Monét dropped “Experience” which made a global impact and continues to have a viral presence, becoming synonymous with Black love and the trending roller skating videos. Monét’s disco-inspired lyric video for the streaming hit features a cameo from featured artist Khalid, who provides an unparalleled perfect match to Monét’s breezy vocal balm.. The feature single was released on Juneteenth in celebration of Black joy, life and love. Collectively, the singles have earned acclaim from  NPR, PAPER, Pitchfork, Billboard, E-News, MTV, Fader, Hypebeast, Essence, V Magazine, landing Monet her late-night debut on Jimmy Kimmel Live! earlier this year, performing “Moment”.  Monét has been a 2020 favorite for streaming platforms, with early  support from Apple Music (being featured as their Up Next Artist this year), Spotify, Amazon, YouTube, Deezer.
2020 has been a huge year for Victoria Monét. Monét is responsible for some of the biggest hits leveraging her songwriting skills into chart-topping hits – most recently for Chloe X Halle as well as Black Pink and Selena Gomez. She was nominated for four awards at this year’s Grammy Awards for her work on thank u, next – an album she was an essential in architecting.  She has graced magazine covers in both the US and UK this year, world-wide critical acclaim, and she is just getting started.
JAGUAR is the first in a series of projects coming that will complete Victoria Monét’s new album in 2021 – for now, listen to the new remix for “Touch Me” featuring Kehlani and watch for more from her soon.
STREAM “TOUCH ME” REMIX FT. KEHLANI
https://platoon.lnk.to/touch-me-remix 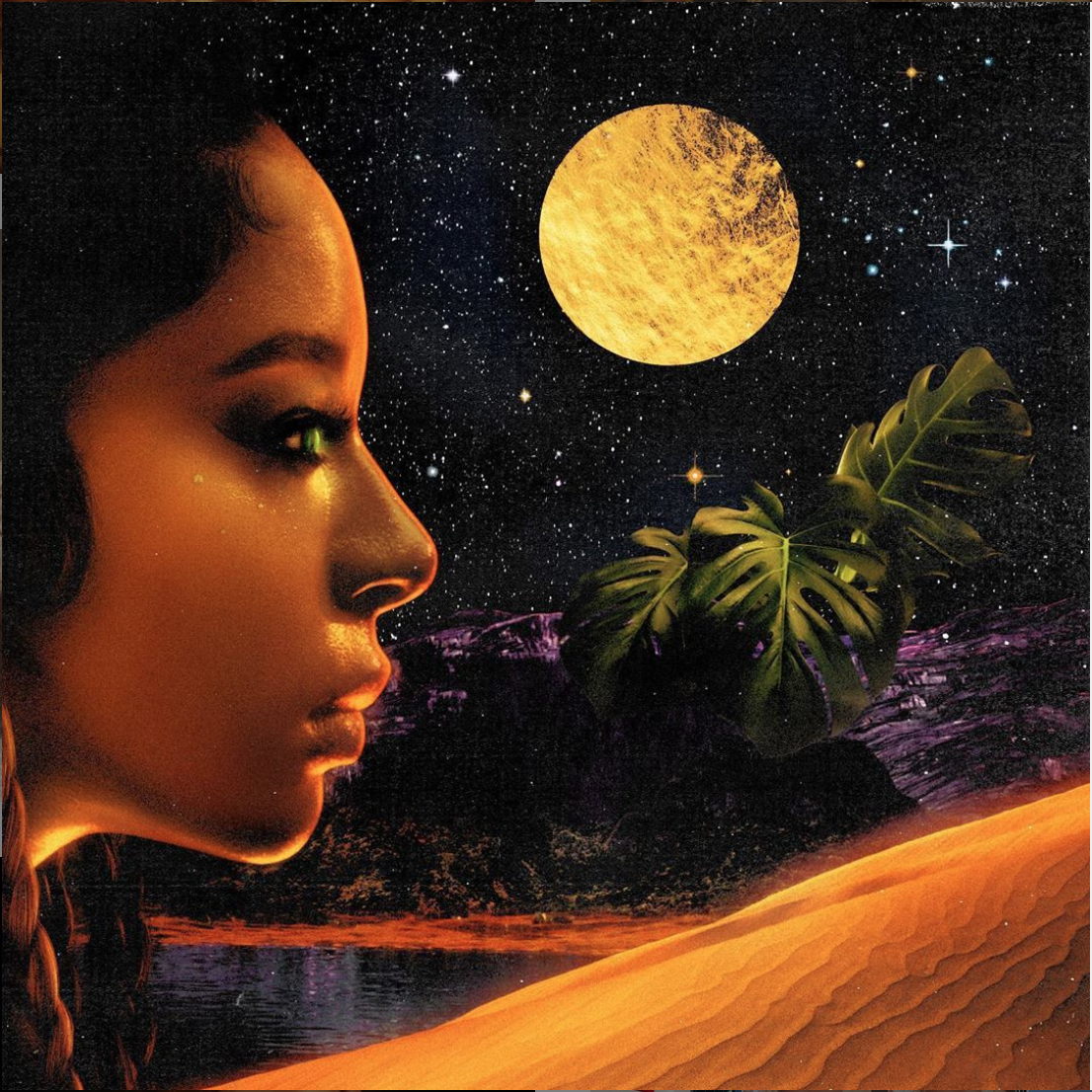 Juicy J makes truly incredible videos, and today he’s back w/ a new one as he laces up as NBA star …

A new project from ATL's own Lil Gotit is otw! Since 2018, Gotit has introduced the world to the many …