19-year old Note Marcato, the producer and songwriter is on his way. The only borders associated with the New York University Clive Davis Institute pupil is his professional moniker. Note Marcato is an Italian representation of the 3-4 music note, which is intended to be played the loudest. Marcato’s sound doesn’t prioritize volume as much as it does an exponentially higher standard. The evidence lives on his Epic Records debut EP, BeachBum Limbo, a project not for the times, but of and for many eras, some of which haven’t arrived yet. Projecting a vision unlike anything else in the game, bold, brash, and buzzing artist and producer Note Marcato uncovers his debut single “Blackheart 39” out now.  You can listen HERE via Epic Records.

Over the echoes of a skittering beat, Note Marcato vaults from bouncy verses into a fluttering, yet fiery refrain on the self-produced track. Meanwhile, the avant-garde music video illuminates an indescribable and indefinable character, with a story that Marcato wrote himself. It all forgoes asking listeners to raise their hands and instead demands they lift the mask covering societal insecurities.

Most importantly, “Blackheart 39” heralds the arrival of his forthcoming first project BeachBum Limbo —coming soon. Executive produced by BL$$D, the project features production by G Koop (Rihanna, Migos) and Soundz (Justin Bieber, Chris Brown), with guest vocals from Anatti, Nelson Mandela’s grandson, among others. Ten of the tracks were produced by Note Marcato himself.  You can hear the angst and love within the lyrics as much as the meticulousness the young artist put into each track’s mix. So that the listeners can experience the same energy the 6’4” comet channeled to birth his EP, each song plays chronologically to when it was recorded.

His debut EP was inspired by blue skies and warm tides makes perfect sense. BeachBum Limbo is an oceanic body of sonic that offers waves of colorful vibes and emotions. It possesses an urgency that belies the age of its author. “I make music as if I’m trying to save the world,” says Note Marcato. His creative intention explains why his singular sound belongs to no particular region yet manages to represent the globe. His modus operandi: Break the rules and create tomorrow.

“Normally your Marcato is the climax of a song or parts of it,” he says. “So I wanted to try and make an entire album where every song is Marcato.” 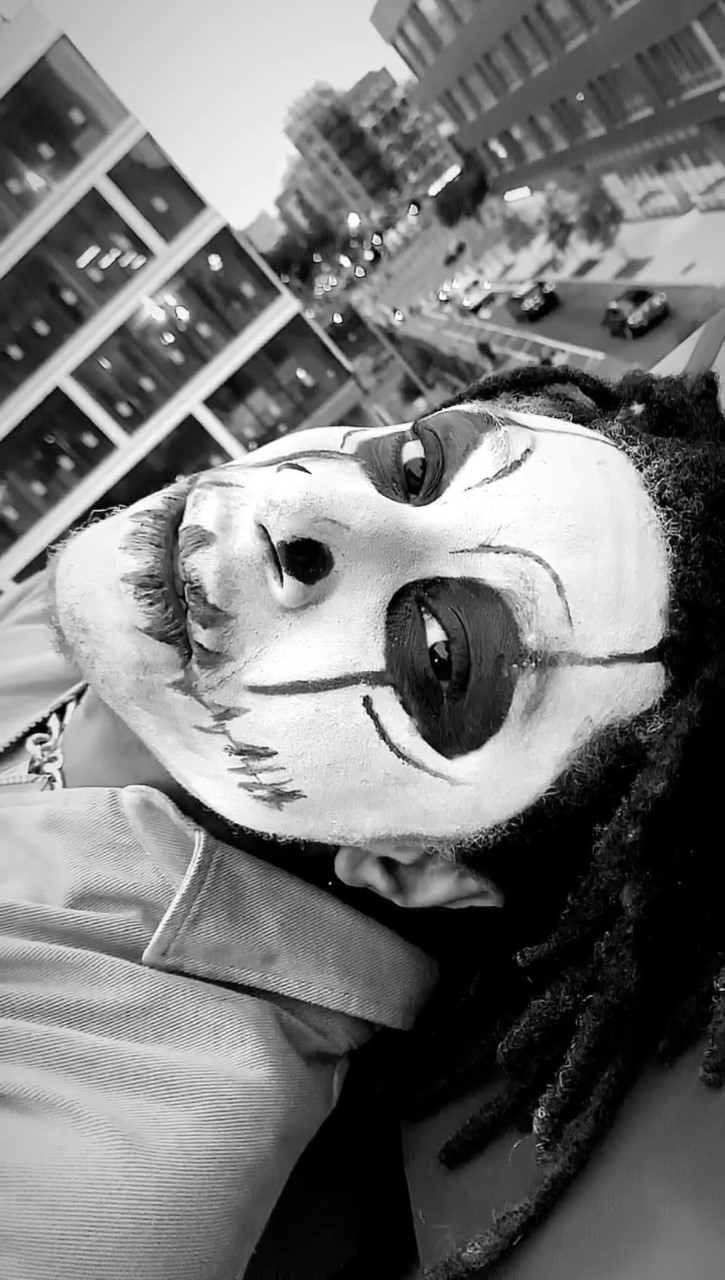 We got a chance to speak with Note to talk about his latest single + visuals, his love for face paint + much more. You can get into the interview audio below.

His thing for Face Paint

What His Name Stands For

Producing and Directing His Own Visuals

What music means to him

The Fantasy Footballers Podcast covers all things fantasy football year-round and is one of the top sports podcasts on the charts. We …

Drumming up critical acclaim as an illustrious artist in a few short years, with illumining destiny for greatness, Lady London shared …