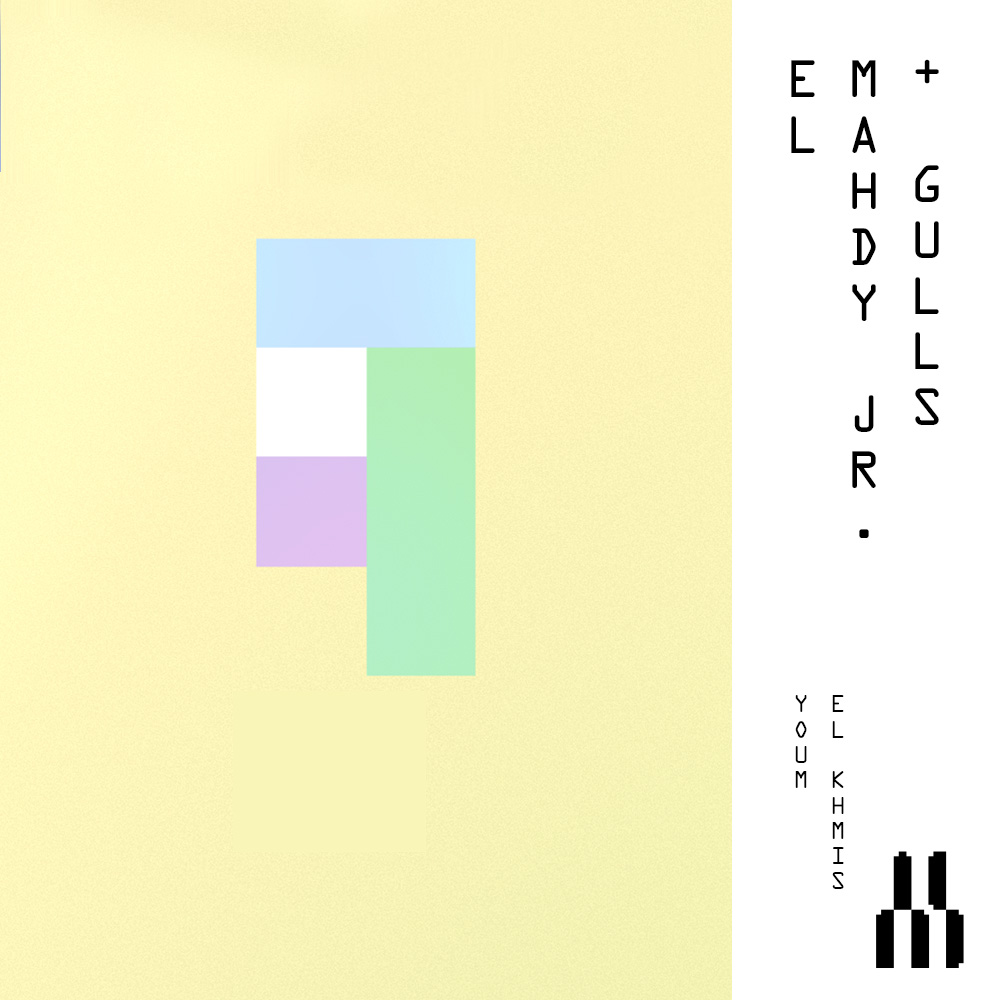 “We are going to shock the world,” CEEK VR CEO and Founder Mary Spio uttered beneath triumphant tears to a …

Chris Cash Talks How He Makes It “Official,” His Upcoming Project, Genesis, and More

OoDareDevil Talks About His “Rhinoceros” Single, Describing the Chopped and Screwed Sound and More