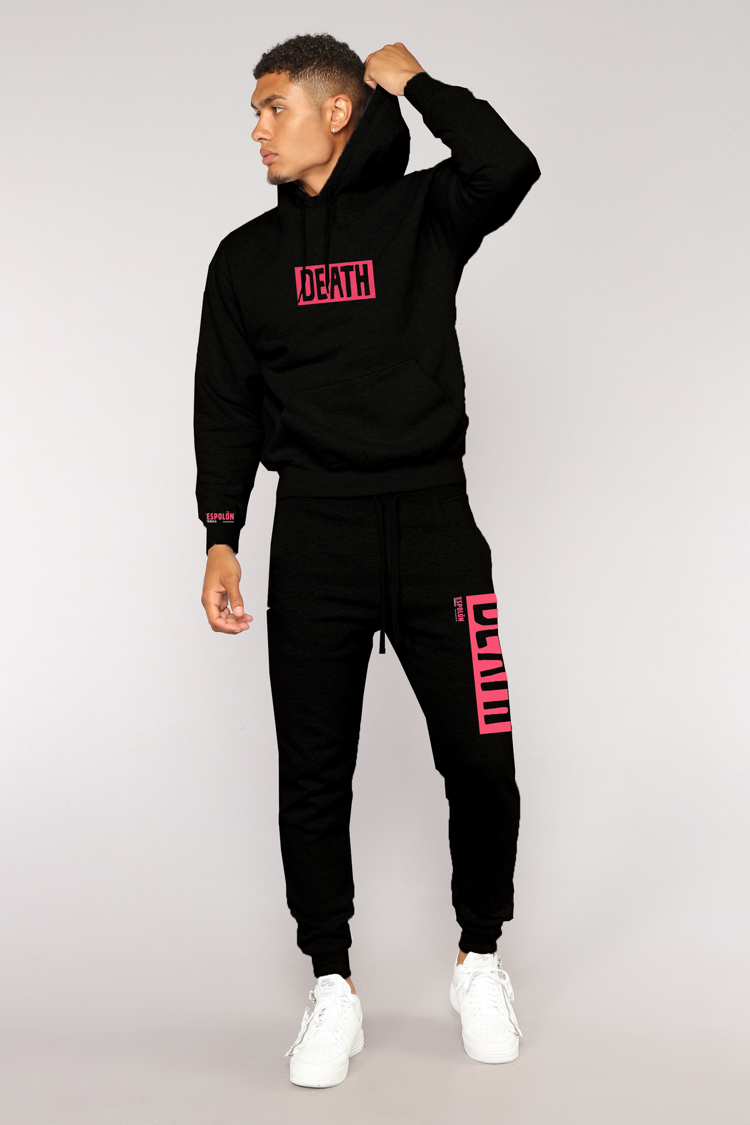 Today Espolòn Tequila launches DEATH, a magazine that pays homage to a creative (and wonderfully morbid) Day of the Dead art form — the writing of literary calaveras. Simply put, these are illustrated poems — but with a deadly twist.

The rise of this style of poetry is intrinsically linked to the brilliant work of Jose Guadalupe Posada, whose iconic drawings during the Mexican revolution would become the country’s beloved, quintessential representations of death. It is his artwork that inspires the striking design of Espolòn Tequila bottles.

Literary calaveras, which began as satirical obituaries of Mexico’s elite in the 19th century, evolved into a longstanding tradition that is still alive today. Every year, at the end of October, people of Mexico take to newspapers, radio and even television to share witty (and often biting) poems poking fun at their (still living) loved ones’ shortcomings, ultimately culminating in their comical demise. They are a sign of Mexican creativity and irreverence – and a friendly reminder of our own mortality.

In this spirit, Espolòn Tequila honors Posada and all who’ve crossed over with DEATH, a custom publication featuring modern calaveras penned by some of today’s rising literary stars and pop culture personalities, many of whom come from Mexican-American and LatinX communities. Notable contributors include:

adidas and Jeremy Scott are reprising their iconic collaboration by bringing back the notorious JS Wings. Offered in both adult …

Although designed for tennis in 1985, it didn’t take long for the Reebok Club C’s minimalistic appeal to reach far …