“As the official on-field cap of the National Football League, New Era is proud to honor the players at the 2019 NFL Draft as they take the next step in their athletic career,” said Ryan DiNunzio, Director of Football and Soccer at New Era Cap. “The New Era 2019 On-Stage NFL Draft Collection is inspired by the flags in the markets of each of the NFL’s 32 franchises, incorporating unique design elements that tie back to each team.”

The New Era 2019 On-Stage NFL Draft Collection offers a mix of silhouettes, including the Low Profile 59FIFTY® which will be the cap worn by the players as they join their new teams. The collection is also available in a 59FIFTY® Fitted, 9FIFTY® Snapback, 39THIRTY® stretch fit, 9FORTY® adjustable and a women’s 9TWENTY®  adjustable. Each cap features an embroidered team logo and unique design inspired by a local flag from each of the 32 NFL markets. The NFL 100 logo is featured on the back, making this the first collection from New Era that celebrates the NFL’s 100th anniversary. 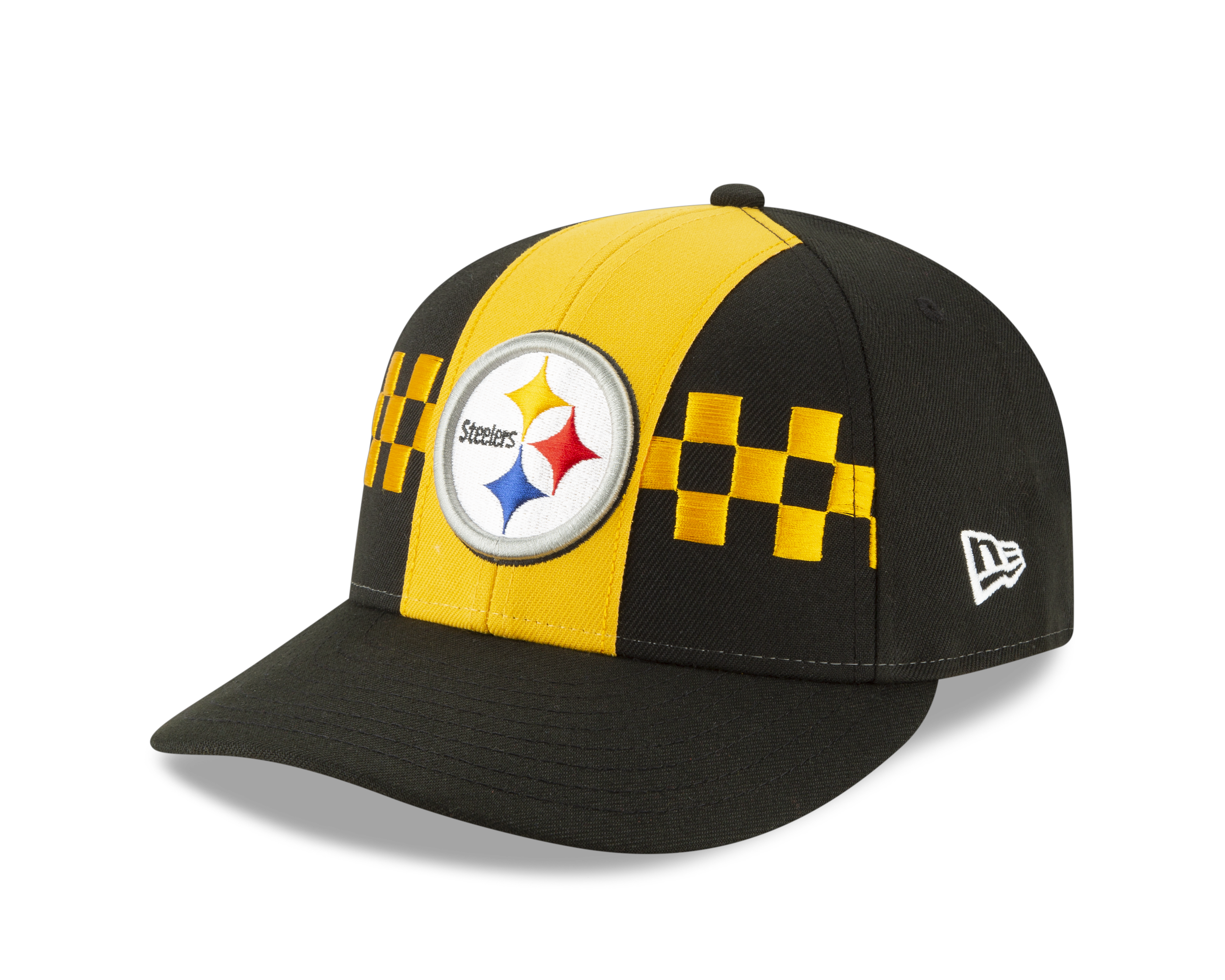 The New Era 2019 On-Stage NFL Draft Collection is available at neweracap.com, as well as major sporting goods and headwear retailers with a retail price range of $28-$42 USD. 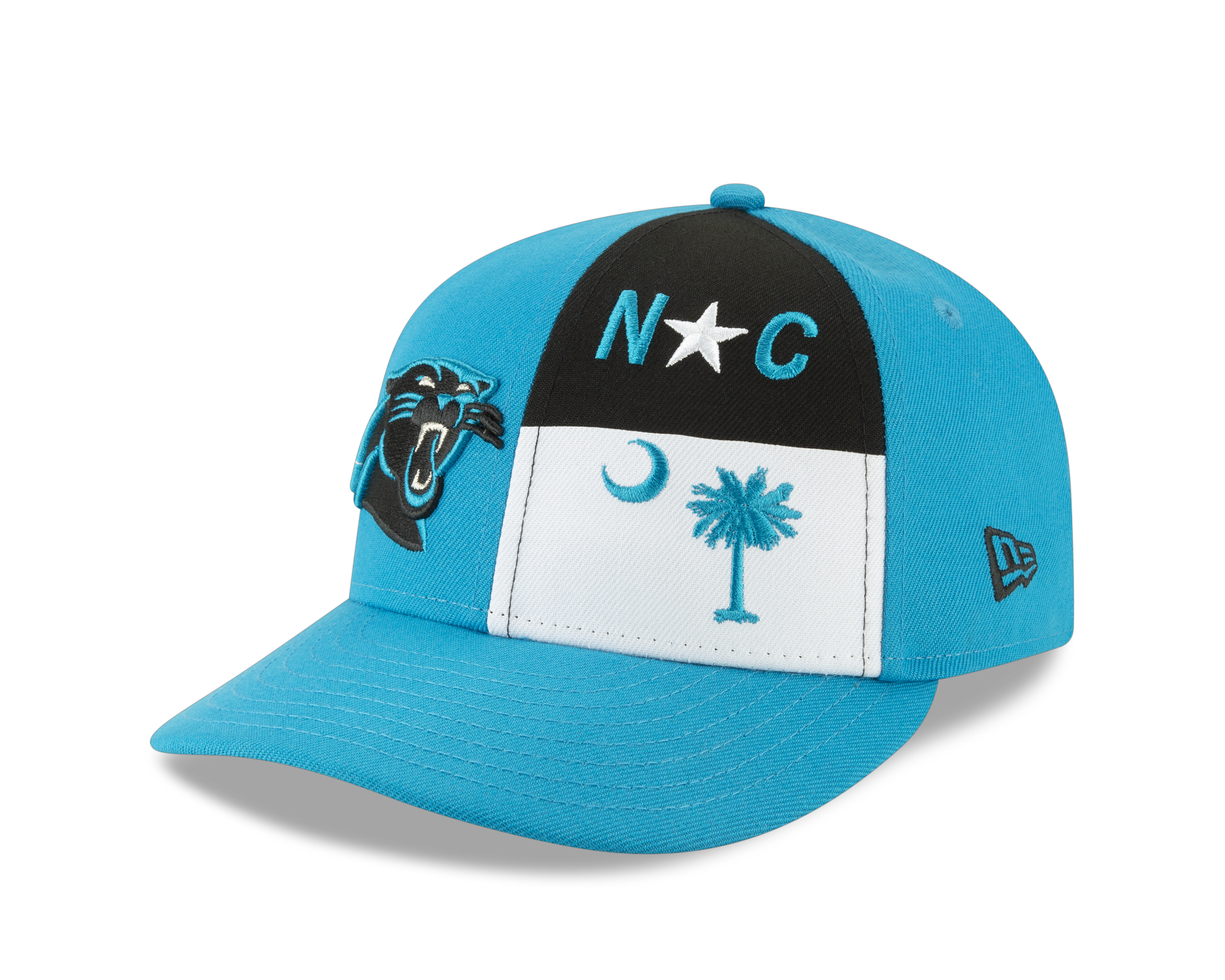 Photography Sports
RECAP: Sights of Day 1 of the NFL Draft

This spring, Vans reunites with Lower East Side, NY designer Sandy Liang for a third footwear and apparel collaboration. Inspired …

Always a reflection of the evolving styles of its founders LeBron James, Jaron Kanfer and Frankie Walker Jr., UNKNWN steps …

This is the first series of premium streetwear collections, All-City by Just Don, inspired by basketball culture, luxury, and modern …